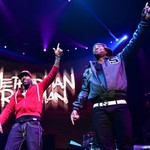 From Redman and Method Man's Verzuz battle to Mick Fleetwood's celebration of Fleetwood Mac, here are the livestream shows to check out the week of April 19-25. Read More 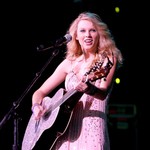 With the release of Taylor Swift's 'Fearless (Taylor’s Version),' we can also now begin to view how the re-recorded album will impact general listenership of the original 'Fearless.' Read More 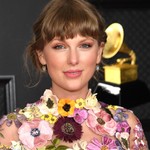 WME to Manage the Estate of Notorious B.I.G. 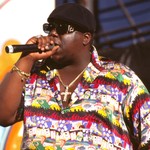 WME has signed a deal to manage the estate of late rapper Notorious B.I.G. Read More A growing number of homeowners are installing sun-powered panels and experts believe the industry will keep rising. Read More

‘I Wanted To Be A Witness’: Pilgrimages Being Made To George Floyd Square Ahead Of Chauvin Verdict "I wanted to be a witness," Bishop Thomas Masters said. "I wanted to feel what it's like to be in the neighborhood, to talk to the locals." Read More The U.S. Small Business Administration is launching a new program to help the food service industry that was hit hard by the pandemic. Read More "I'll give you that Congresswoman Waters may have given you something on appeal that may result in this whole trial being overturned." Read More

The two clinics will each be capable of administering up to 250 doses per day. Read More