Find Out When BTS Is Doing a Tiny Desk Concert 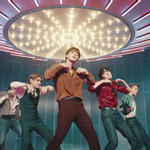 It's happening! NPR announced on Sunday (Sept. 20) that K-pop superstars BTS will be doing a Tiny Desk Concert -- and soon. Read More 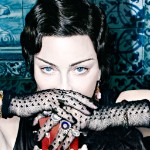 Madonna is paying her respects to late Supreme Court Justice Ruth Bader Ginsburg, who died Sept. 18 at the age of 87. Read More 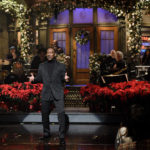 Forty years after he burst to stardom on Saturday Night Live, Eddie Murphy won his first Emmy Award on Saturday (Sept. 19) for outstanding guest actor in a comedy series for his return to the show. Read More 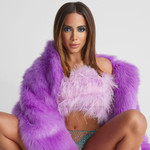 Why Lady Gaga Thought Her Piano ‘Ruined’ Her Life 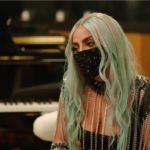 Lady Gaga may be riding on fresh waves of success thanks to her latest hit album, 'Chromatica,' but she reveals the darkness she faced in a new interview. Watch. Read More Senator Lisa Murkowski of Alaska, a Republican senator whose vote will be key as the Senate weighs confirmation of a Supreme Court nominee following the death of Justice Ruth Bader Ginsburg, announced Sunday she is opposed to moving forward with filling the vacancy given the close proximity to the general election. Read More One of two deputies ambushed in Compton a week ago remains hospitalized, but her partner has been released. Read More