The LA Report is a daily roundup of reporters discussing the top news stories in the L.A. region. 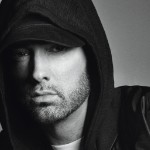 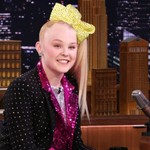 JoJo Siwa went on Instagram Live to give a glimpse into her personal life, two days after posting her 'Born This Way' TikTok video that trended. Read More 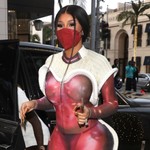 Cardi B stepped out to go shopping in a head-turning ensemble that she happily showed off on Instagram this weekend. Read More 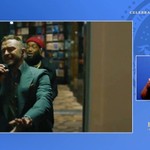 Justin Bieber Reflects on His DUI Arrest in 2014: ‘God Has Brought Me a Long Way’ 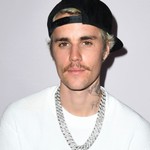 Seven years after getting arrested for a DUI, Justin Bieber is reflecting on his past mistakes and how his relationship with God has made him a better person. Read More Rain and mountain snow are moving into the Southland as part of at least three winter storm systems. Read More The St. Louis Blues had a 4-2 victory Saturday night over the Los Angeles Kings. Read More The Coalition for Community Control Over the Police joined the family of Fred Williams for the demonstration. Read More